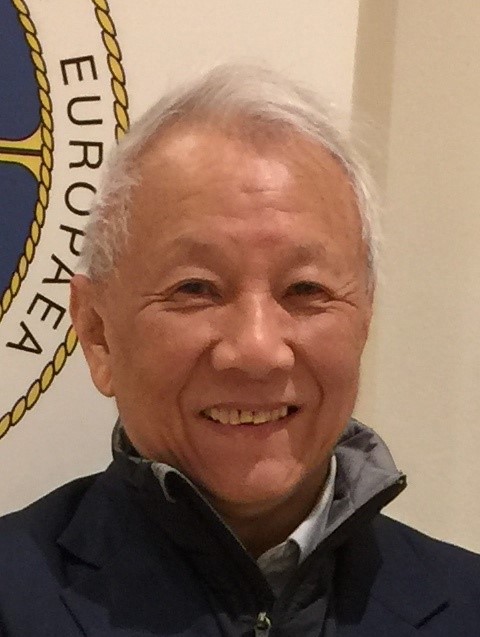 Professor Ovid Tzeng is the chancellor of University System of Taiwan and academician of Academia Sinica. He was the Minister of Education, the Minister Without Portfolio, and the Minister of Council for Cultural Affairs. He is an outstanding researcher in Cognitive Neuroscience and Neurolinguistics and an experienced leader in academic institutions. He serves as a member of the Board of Directors of Haskins Laboratories in the U.S. and an advisory board member of the ARC Centre of Excellence in Cognition and its Disorders in Australia. He has also been elected to be the academician of The World Academy of Sciences (TWAS) since 2010 and active member of The European Academy of Sciences and Arts since 2017. He has been the Chancellor of University System of Taiwan for several years, which was created by him and established to oversee and integrate the research and teaching developments of Taiwan’s four top research universities, namely, Central-, Chiao-Tung-, Tsing Hua- and Yang Ming University. Prior to the Chancellorship, he was the Vice President of Academia Sinica in Taiwan, in charge of International Scholarly Exchange Program as well the developments of Taiwan’s International Graduate Program (TIGP). He is currently an Executive member of the Committee on Human Rights of the NAS, NAE, and NAM, as well as a member of the UNESCO’s Inclusive Literacy Learning for All Project.