A more “circular” economy can reduce some of the excess as we learn to “close the loops” to preserve what might otherwise be discarded.

Industrial ecology is an interdisciplinary environmental field that emerged in the early 1990s. It is principally concerned with tracking flows of material and energy through systems at different scales – from factories, to cities, to countries and the planet as a whole. These flows have grown rapidly since the 20th century: during the same period in which population increased five times, extraction of materials, energy and water has increased 8-12 times (Haberl et al 2018). Such growth also hints at the socio-political issues that can arise when it comes to the need to share such resources. It is not sufficient, however, to talk about the mass of flows without also considering where the flows come from and where they end up, how much is generated and how much is wasted. A more “circular” economy can reduce some of the excess as we learn to “close the loops” to preserve what might otherwise be discarded.

Industrial society presents enormous opportunities for loop closing. The part of industrial ecology known as “industrial symbiosis” examines the phenomenon of business communities coming together in various planned or unplanned ways such that physical “wastes” from one enterprise become the raw material for other enterprises. Industrial symbiosis engages traditionally separate industries in a collective approach involving physical exchange of material, energy, water, and/or by-products. The keys to industrial symbiosis are collaboration and the synergistic possibilities offered by geographic proximity (Chertow 2000).

There are numerous examples of industrial symbiosis globally and, as with nature’s ecosystems, each instance has a distinct set of circumstances and possibilities. In countries that are poor in resources or poor economically, reuse is a vital practice that offers raw materials for production as well as incomes for workers at different levels. In industrializing countries, symbiosis has been institutionalized, for example, through the development of “eco-industrial parks.” Various community phenomena are also understood to be important factors in increasing social capital and enhancing trust among parties through the processes involved with exchange.

The diversity of industrial operations globally, however, has made the ability to compare across individual symbiosis examples quite difficult for researchers. In response, Boons et al (2017) have taken a careful look at the dynamics of industrial symbiosis in light of the “problem of equivalence” that takes into consideration the cultural and institutional context in which a phenomenon occurs. Identifying these dynamics has led to a broader understanding of the considerable variation involved in loop closing across the globe. 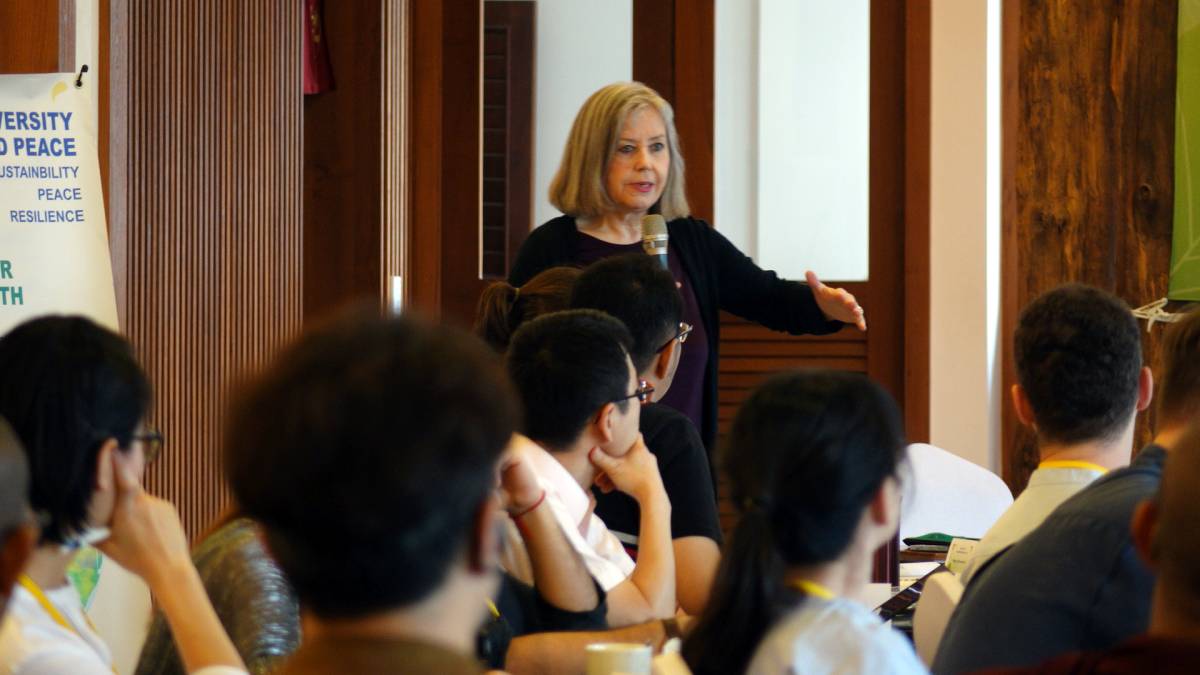 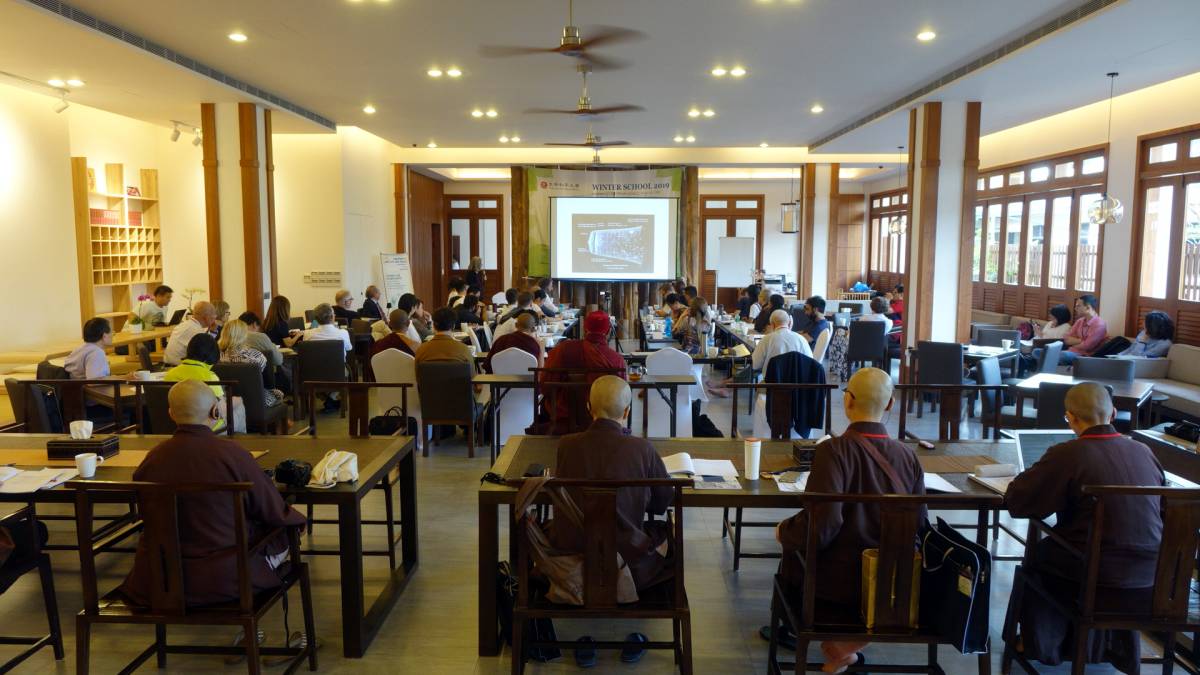 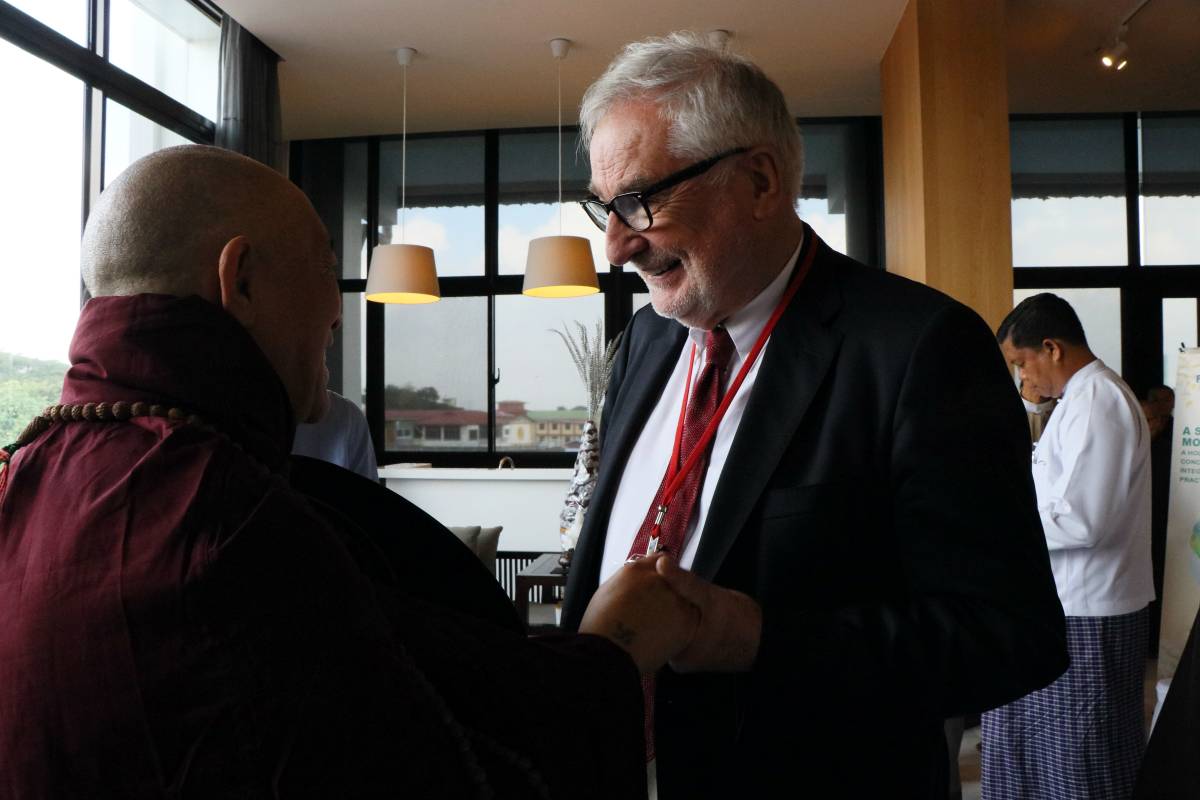 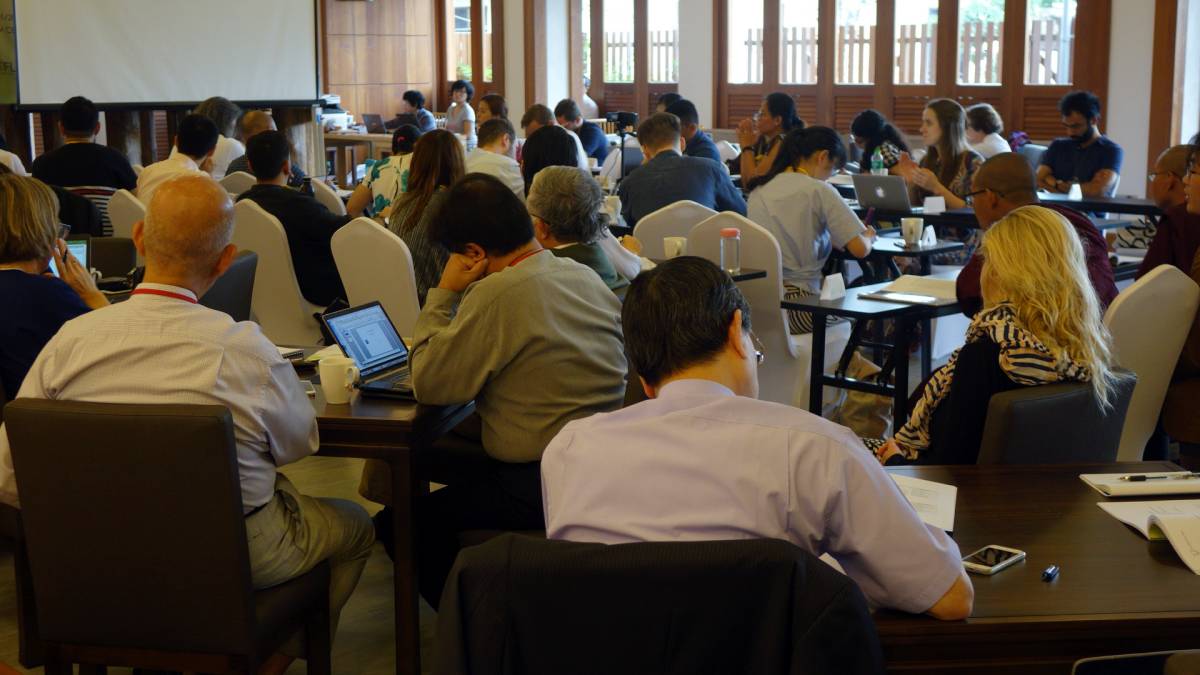 Brain, Literacy, and High EdTech Solutions for a Sustainable World