Urban and Rural development in Myanmar: impact of urban agriculture

Urban agriculture contributes to local economic development, poverty alleviation, the social inclusion of the urban poor and women, as well as to the greening of the city and the productive reuse of urban waste. This study aimed at finding out the relationship between urban agriculture and the environment. Urban agriculture in Myanmar has taken place since 2000. Agriculture being the main economic activity in Myanmar means that urban agriculture will most likely continue to be practiced and evolve consequently impacting on the different environment. This paper therefore aims at identifying the practice of urban agriculture, why agriculture is carried out and the general impact of the practice on the environment. Urban ecosystems have both health risks and economic and environmental benefits for producers and consumers. Agriculture is a key part of the eco-system, generating risks through use of toxic inputs in densely populated areas and vulnerable at the same time to becoming a pathway for biological and chemical contaminants in the ecosystem, directly via soil or water to producers and indirectly facilitating the passage of contaminants into urban food systems. Farmers are often oblivious to the negative health effects that can result from using either very toxic or unsafe pesticides, or simply using too much of it. The study results showed that cultivation took place on own/family land, along the river/road. Urban farming in Myanmar division plays a major role in making the population food secure. Furthermore, especially in Chin state, any surplus was sold to generate income and the money used in other things such as paying school fees, clothing and investments. In Myanmar, especially gardeners from Hamwbi, Tyeikkyi and Hlaygu townships are doing the urban agriculture. 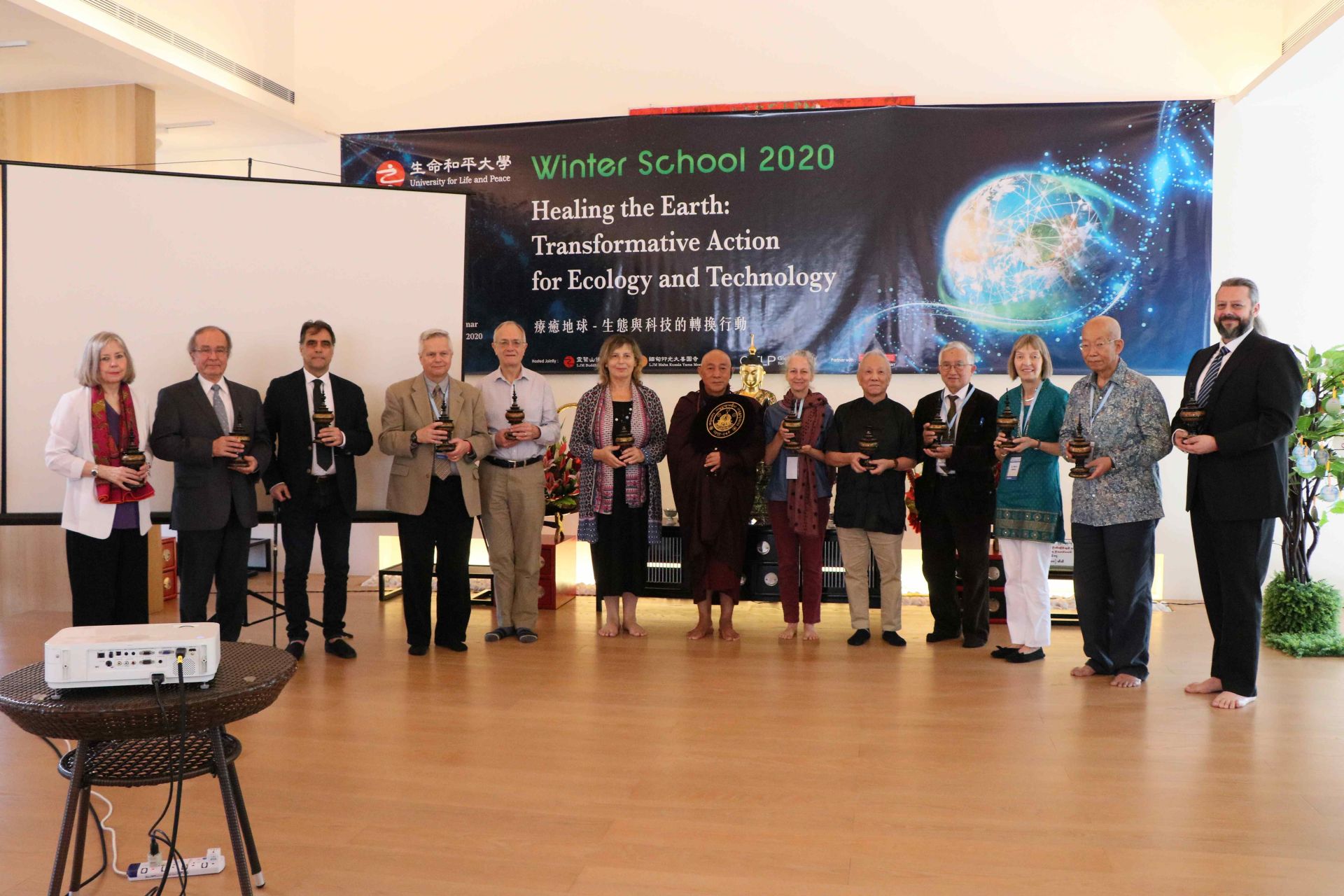 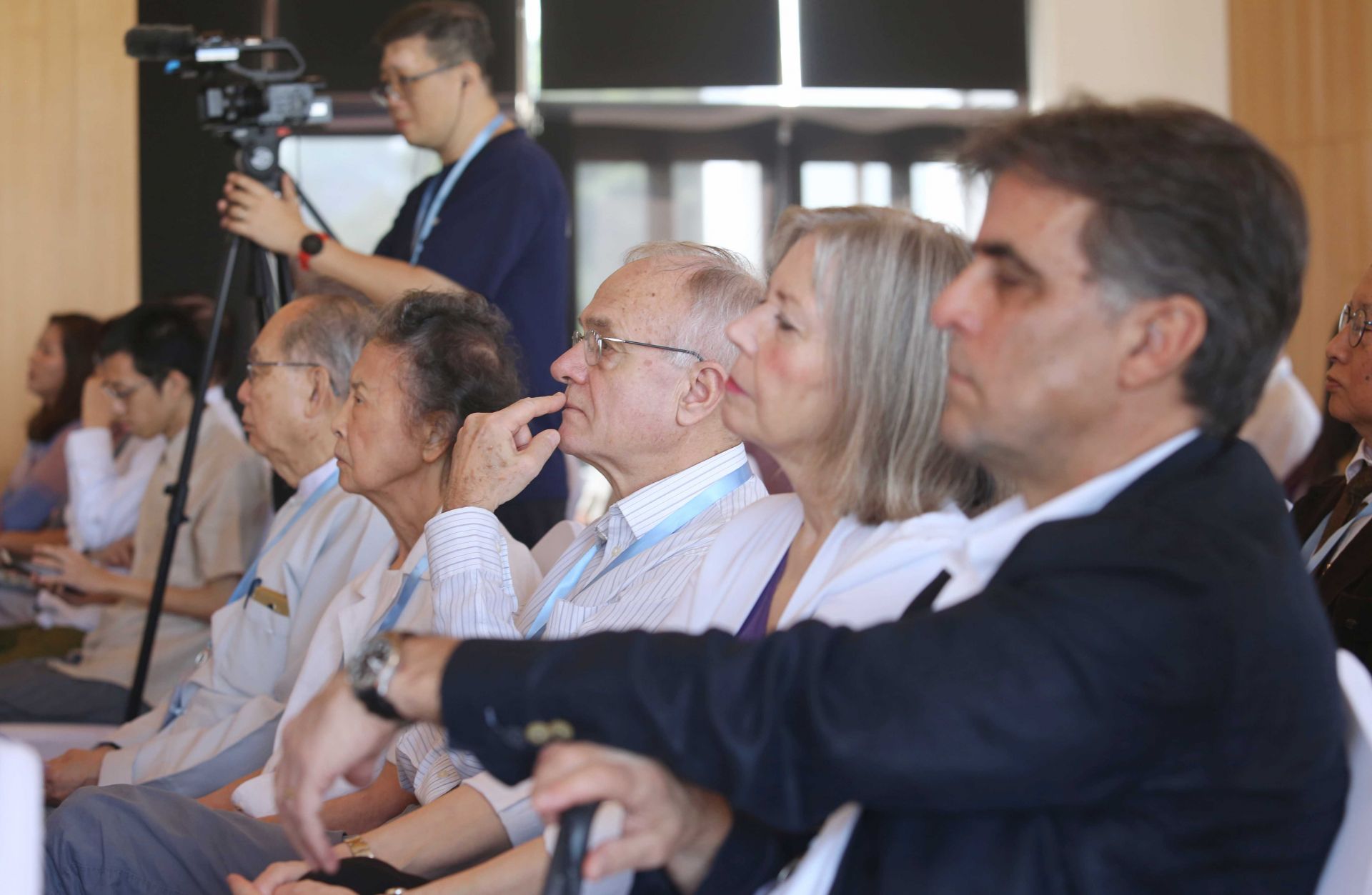 Biodiversity. How to Reconcile Biological Life and Economic Interests? 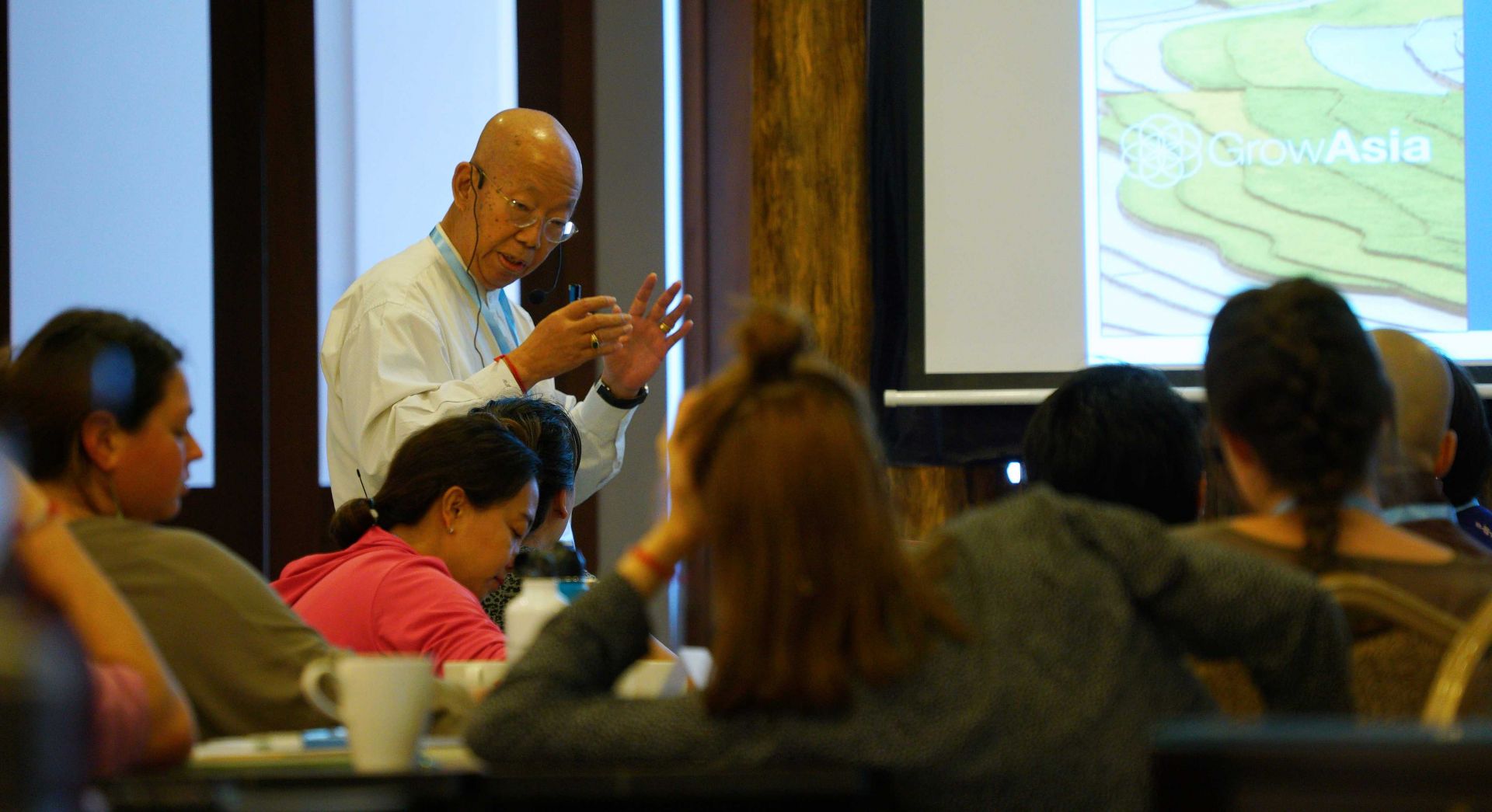 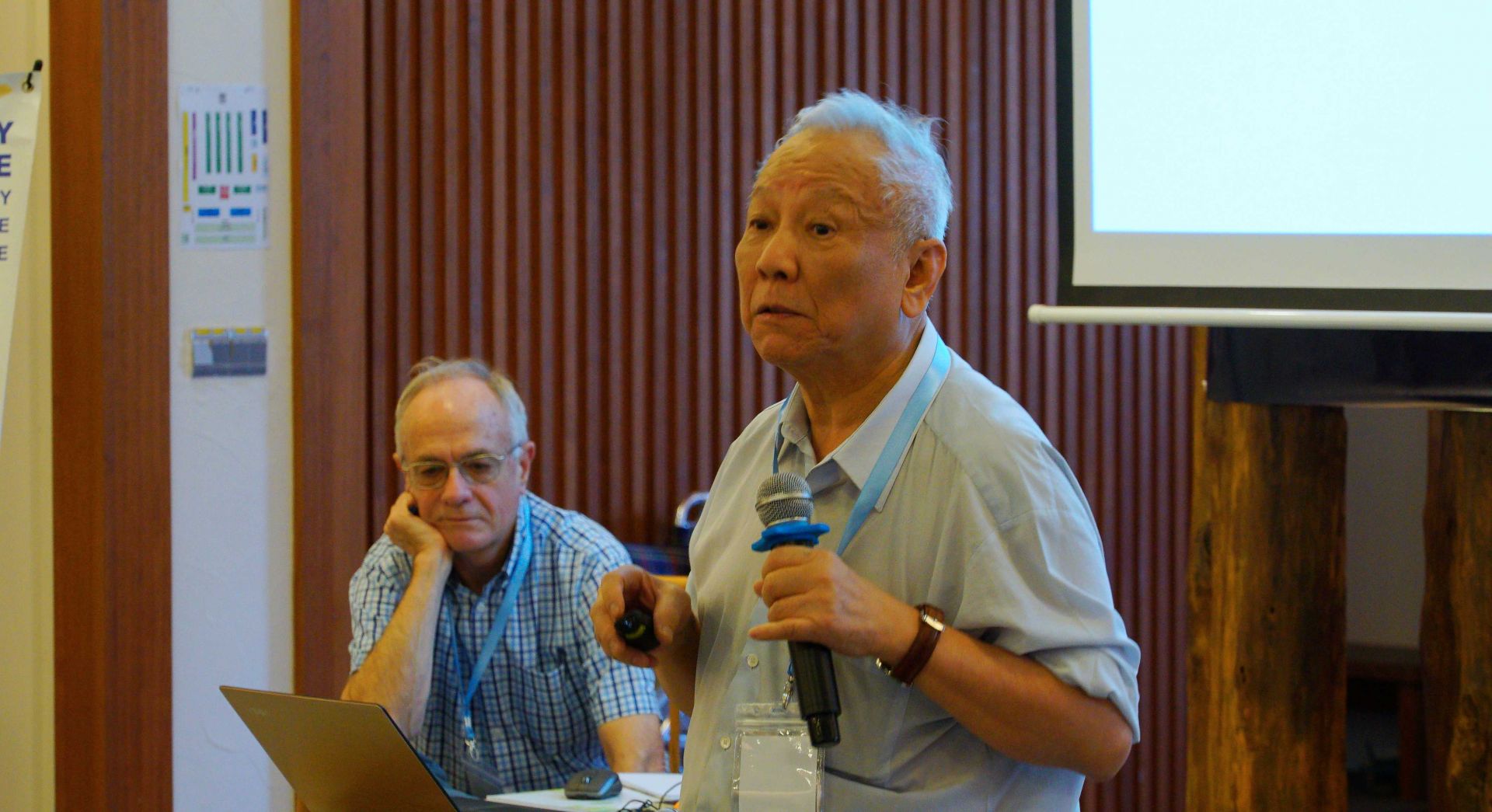 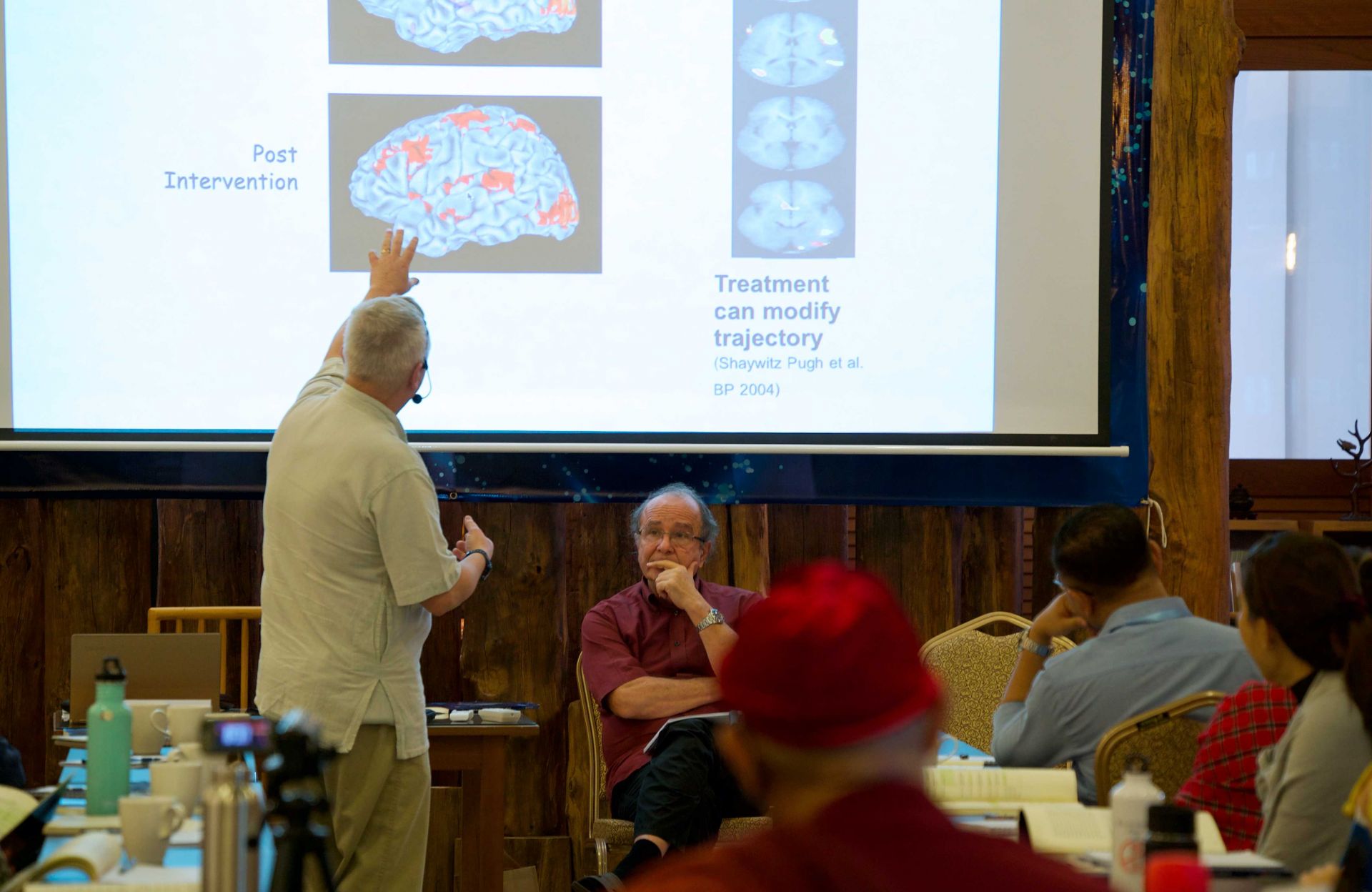 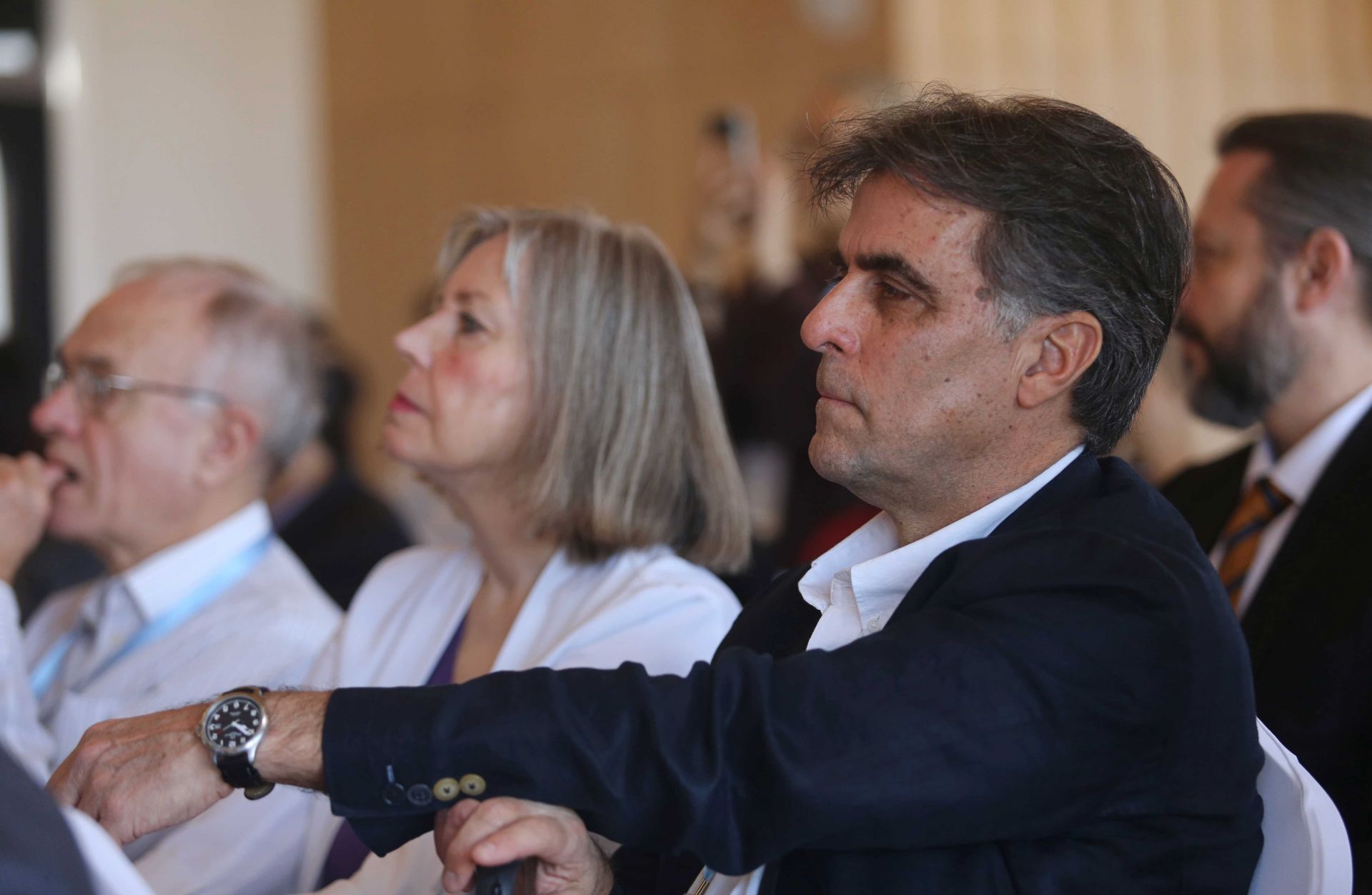