Posted In: AsiaInterfaith Engagement 10. 30. 2019 By Parliament of Religions

As was previously reported, in early October Parliament Chair Audrey Kitagawa participated in a variety of programming in Asia in an effort to engage religious leaders in the mission of the Parliament.

On October 3rd, Ms. Kitagawa was in attendance at the Yeoju Eco-Forum: Interfaith Dialogue on Ecological Civilization hosted in Yeoju, South Korea.

From October 6th through October 8th, Ms. Kitagawa continued her engagement on behalf of the Parliament of the World’s Religions by traveling to Taiwan for a series of spiritual events and tours.

The trip began with a special meeting and interview with Dharma Master Hsin Tao Shih in Taipei. Parliament audiences will know the Dharma Master from his participation as a keynote in a number of Parliament of the World’s Religions including the November 2018 Parliament in Toronto. The meeting and interview covered a variety of topics, key among them the importance of individual faith communities in the climate crisis.

On the same day, Ms. Kitagawa met with Archbishop Joseph Ti-kan, the Roman Catholic Archbishop Emeritus of Taipei. Interviews from the meetings will be published in the near future.

On October 7th, she traveled to Nantou City where she interviewed Grand Master Hun Yuan and participated in a special ribbon-cutting ceremony for the inauguration of the Nine Dragon Pillar at the Chan Chi Shan Hsien Fo Temple. The temple provides religious educational services, including the programs in the field of religion and culture, and was designed on the principles of I Ching and Feng Shui.

The final stop on the tour took place at the Museum of World Religions located in the Yonghe District district of New Taipei City. The Museum was founded by Dharma Master Hsin Tao Shih with a mission of “respect all faiths, tolerance for all cultures, love for all life”. You can enjoy images from the tour below.

Interviews from the trip will be made available in the near future. The Parliament remains committed to fostering relationships with individuals and communities who are equally invested in fostering a more peaceful, just and sustainable world. 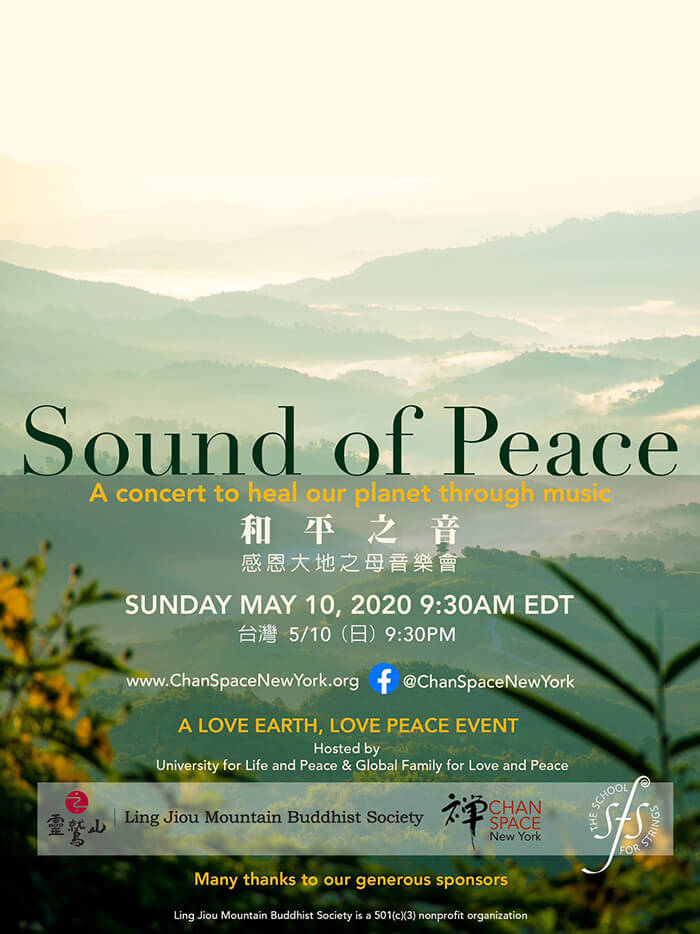 Sound of Peace —— A concert to heal our planet through music

The Power of Awakening (The University for Life & Peace) 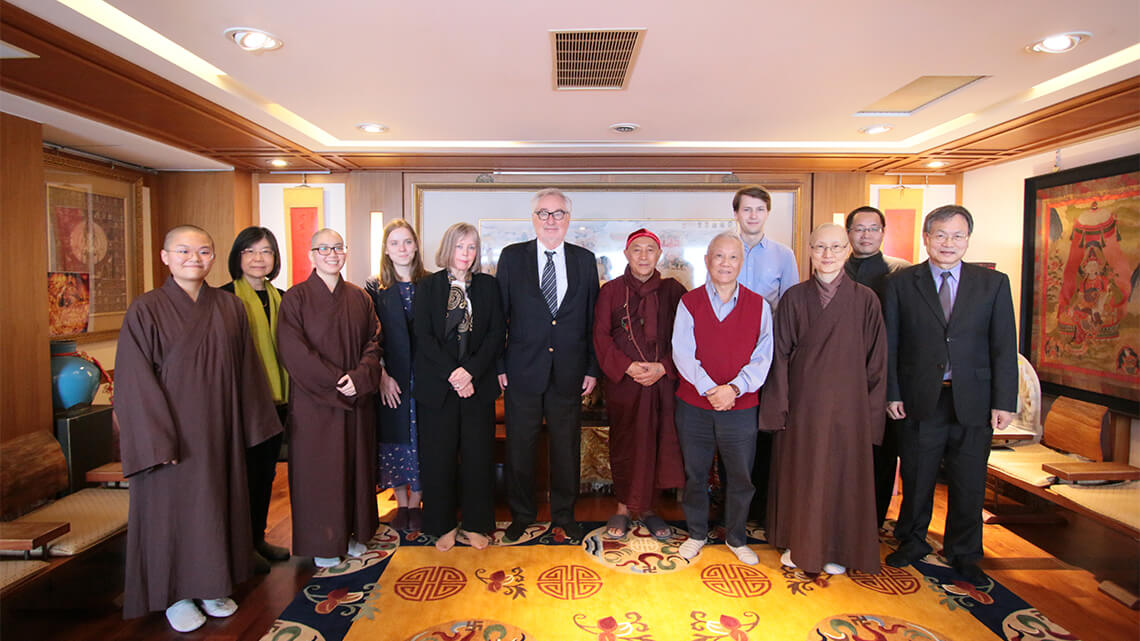 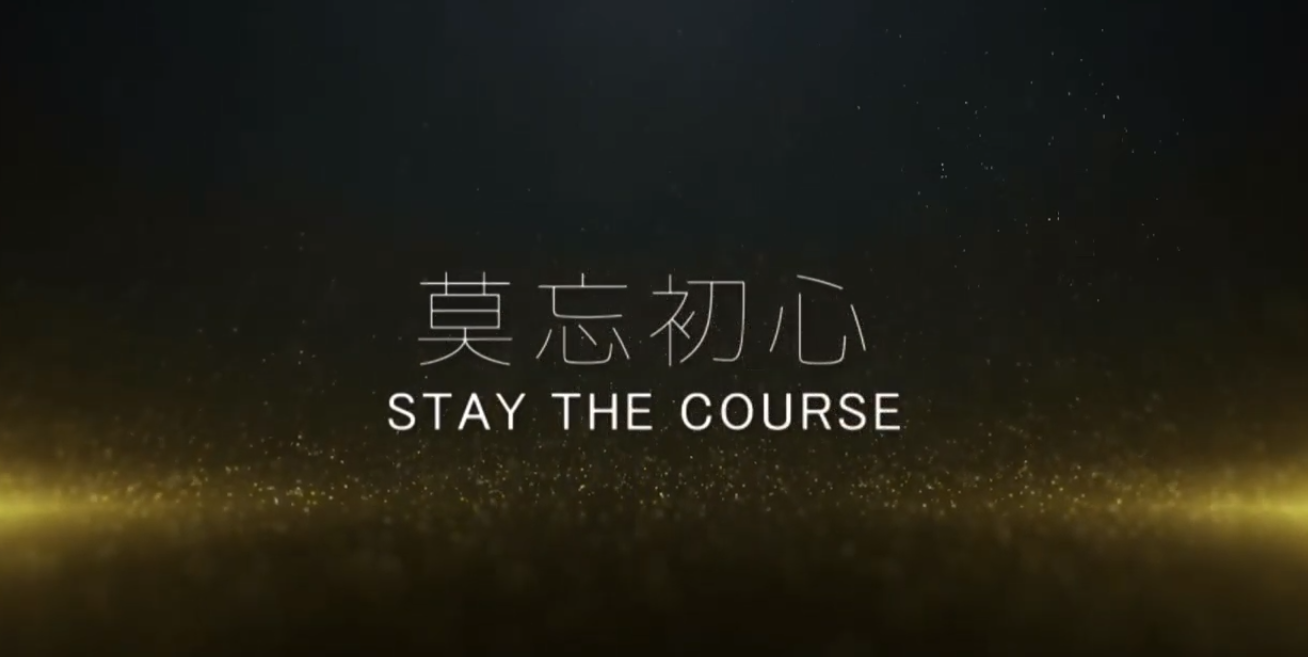 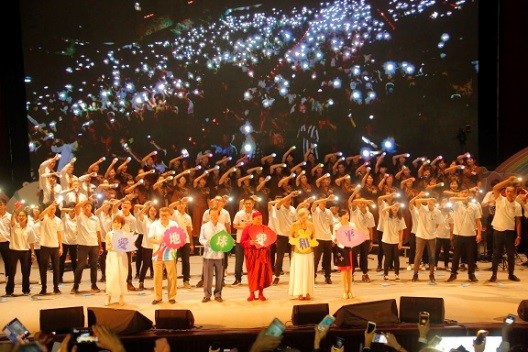